The rates of metabolic reactions are influenced by many factors including substrate availability, endproduct accumulation, energy requirements of the reaction, enzyme activity, or quantities of co-factor present (such as nicotinamide adenine dinucleotide in oxidised or reduced form, i.e. NAD/NADH status). Furthermore, the ability to transport substrates into the muscle as well as the temperature within the working skeletal muscle, and the hormonal milieu, will also influence substrate metabolism. Thus the rate of a reaction depends upon many different influencing factors. 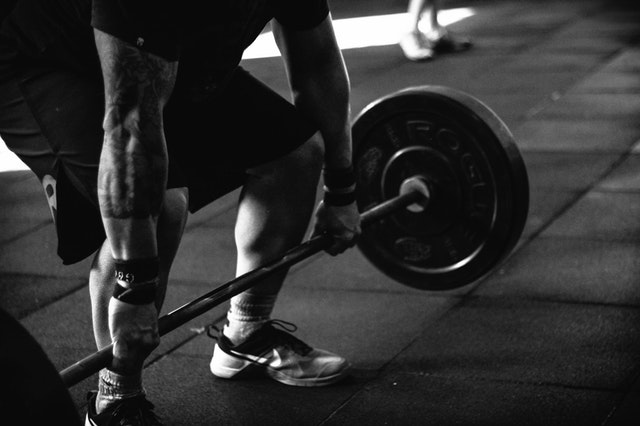 Exercise training status, nutritional and activity status, gender, and genetic/individual variation, all play a role in determining the diversity of the metabolic responses observed at rest and during exercise in humans. However, it is important to know that there are some reaction steps that will proceed in one direction or another based largely upon the quantity of reactants present, or the build-up of end products. An example of this would be PCr metabolism, in which an elevation of ADP concentration will activate creatine kinase to increase metabolism of PCr and thus restore the intracellular concentration of ATP.

Other key reaction steps in the pathways of carbohydrate, fat and protein metabolism are regulated in a similar manner but are also more tightly controlled by co-factors, availability of other substrates, or hormonal influences that activate or inactivate the key enzymes involved.