Music is the perfect motivational booster for training. Sports enthusiasts use music every time they exercise. Having a music video playlist is important and that’s why they use clipconverter to convert and download their favorite music videos. This way, they can use the videos even if they are offline.

What does music video do in sports?

Music moves especially if you like it because your favorite songs stimulate the reward center in the brain. That in turn is connected to the movement center. This also stimulates motor skills when listening to music.

That’s why your feet bob in time, fingers drum on the table or you swing your hips when you hear a great song. Movement is often a positive side effect of music, triggered by the fact that the brain is really happy about the beautiful sounds.

How does music video increase performance in sports? 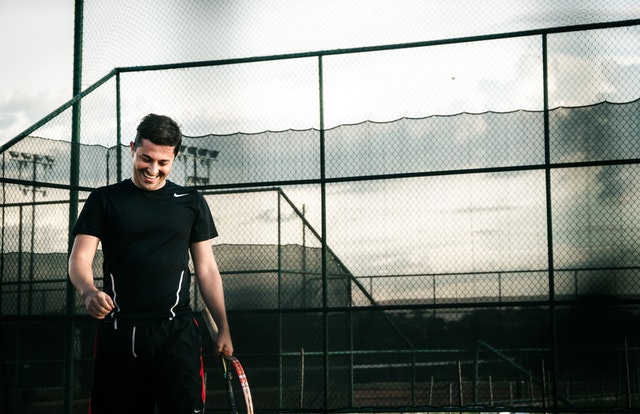 It is actually true: music makes you strong. In an experiment at Brunel University London, test subjects ran on a treadmill to the rhythm of popular pop songs. The result: The test subjects lasted 15 percent longer with music and it was even more fun for them, even though they gasped from exhaustion.

Studies by the Amsterdam research institute confirm that physical exhaustion in sports with music does not set in until much later. The researchers’ assumption: The music makes you concentrate more on the positive aspects of training and simply ignore the negative ones, such as exertion and signs of exhaustion. The training does not seem any less strenuous, but the inner attitude changes. You have fun!

When should you listen to music videos while exercising?

Ideally not only during this time but also before and after. Even before the actual training session, the right music can help you prepare yourself mentally.

With loud, driving music, athletes bring themselves into the optimal mindset, while quieter songs help to come down and relax after a training session.

The emotions that a song triggers in you are particularly crucial. Don’t just pay attention to the “beats per minute”. Because physiological processes such as tempo and pulse are based on the rhythm of a song, but which feelings this triggers in you often depends primarily on the lyrics.