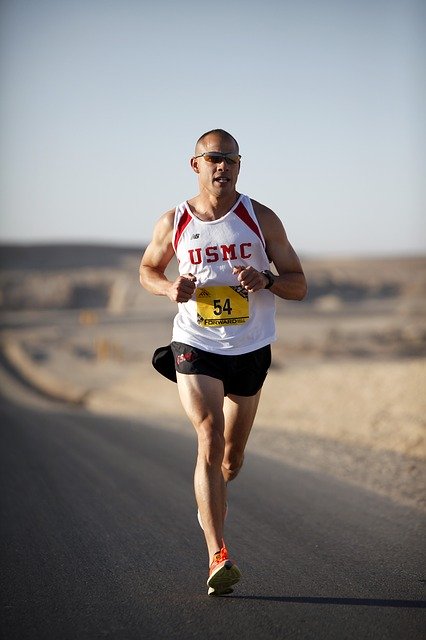 It really pays to be healthy. And one way to do so is to join marathon, or just to occassionally run. Not a lot of people are interested in joining marathon, because it is obviously a heavy sports, running and long walks.

However, still this is not a reason for you to discourage in trying it. In fact there are a lot of benefits you can have in joining marathon. Today, I will tell you a few things to eventually encourage you in joining one.

It Affects You Mentally

Joining marathon, like really long distance marathon is not for the faint of heart. In fact, there´s a reason it is on many people´s bucketlist, because it is truly a momental accomplishment. It also boosts your mental aspect. It also release positive energy to boost your mood.  It also help increasing your coping kills and mental toughness.

Not only that, but marathon also plays a major role in boosting your confidence in any of life´s aspect.

It Affects You Physically

Obviously, constant running and trainings, or running exercises gives you the most obvious benefits, your sudden change of physical appearance. It indeed slowly builds up your muscle strenght in your overall body. It also help you to have a stronger heart and increased capillary growth in the muscle fibers. The payoffs are indeed many to mention.

Added to the benefits, physically, is your body to produce a greater amount of glycogen which is what your body gets during a long and hard effort. The more it releases it, it eventually produce a ¨hit the wall¨ kind of buff and strenght in your body build.