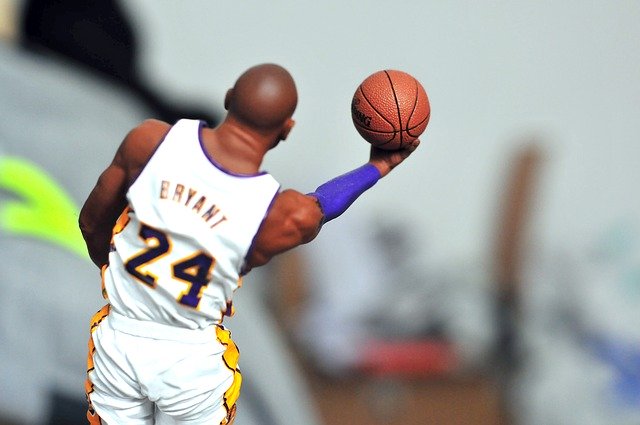 As the world mourns to the sudden loss of Mamba, we look back at some of the career highlights of what we call as the legend. The Los Angeles Lakers superstar who have brought legendary basketball skills and tricks at the NBA arena.

Kobe Over the Years

More than Fame, More than His Game

Indeed, in the years Kobe was in the basketball industry, his unique and undeniably amazing basketball moves has inspired basketball enthusiast all over the world. But more than that, Kobe was much of a friend, a supporter, and a father rather than just a basketball fame.